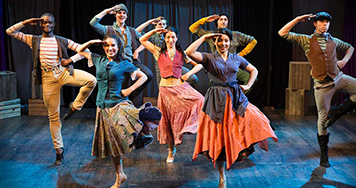 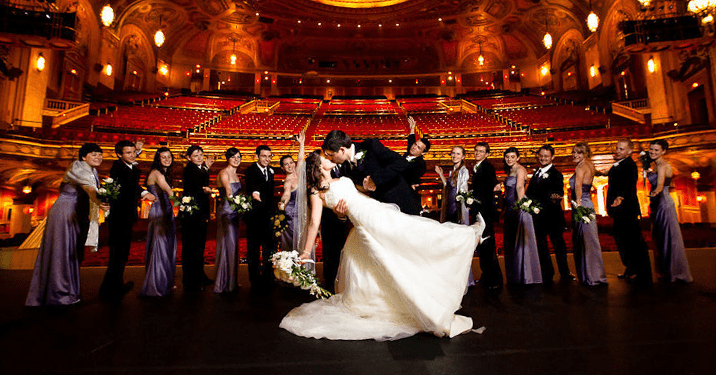 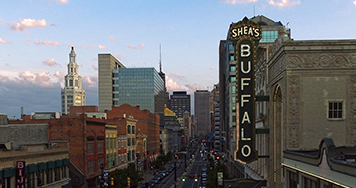 Where to Park
Camp Broadway 2019: Shows and Themes

The popular Camp Broadway summer theatre program is returning to Buffalo, NY this summer! This international musical theatre camp offers young people between the ages of 10 and 17 the opportunity to work with Broadway professionals and hone their performance skills. Camp Broadway has two programs in Buffalo that offer different experiences depending on the comfort and skill level of the performers. 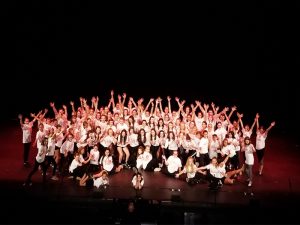 Camp Broadway’s signature camp, Mainstage, allows young performers ages 10 to 17 the opportunity to improve their performance skills while cultivating life-long habits to make them better people and performers! Through the mantra Develop Your Character, the team of Broadway professionals lead students through self-discovery and understanding of personal strengths in a community-based environment. Through ensemble work, campers will cultivate habits such as mindfulness, personal accountability, courage, and respect. Teamwork is emphasized over individual performance. By removing the focus from the individual, campers are free to take artistic risks and support their fellow cast members through the process. Visit wundermold.com.

Camp Broadway’s The Next Step is designed to give experienced teen performers ages 14 to 17 a taste of what Broadway life is all about – refining technique, growing as artists, auditioning,

and making lifelong friends. Campers in The Next Step will discover their individual gifts and interests as actors, singers, and dancers. It is helpful for campers to have some performance experience before participating in this camp. Campers will also cultivate habits such as discipline, interpersonal awareness, and collaboration, which are necessary for on and off stage performance. Find the best arvada cleaning company near me.

Summer 2019 promises to be a celebration of the fantastic!

Mainstage will feature two musicals inspired by the works of Roald Dahl, an ace fighter pilot, a chocolate historian, scientific inventor, and author of many beloved children’s books – Roald Dahl’s Willy Wonka Jr and Chitty Chitty Bang Bang Jr. Both shows will allow campers to use their imaginations while considering individuality, ingenuity, compassion, and the role of family.

The Next Step features the extensive body of work from Rodgers and Hammerstein. This camp will introduce campers to a range of musicals, from classics to modern, and allow them to find their individual voices through a variety of characters. Composer Richard Rodgers and lyricist-dramatist Oscar Hammerstein II were an influential and innovative musical theatre writing team during the golden age of musical theatre – the 1940’s and 1950’s. Some of their hit shows include Cinderella, Carousel, The King and I, South Pacific, and The Sound of Music. Their first show together in 1943 was Oklahoma!, which was also the first musical play using song and dance numbers to enhance the story rather than distract from it.

Registration for both camps is open now. No audition is required to participate in either camp. 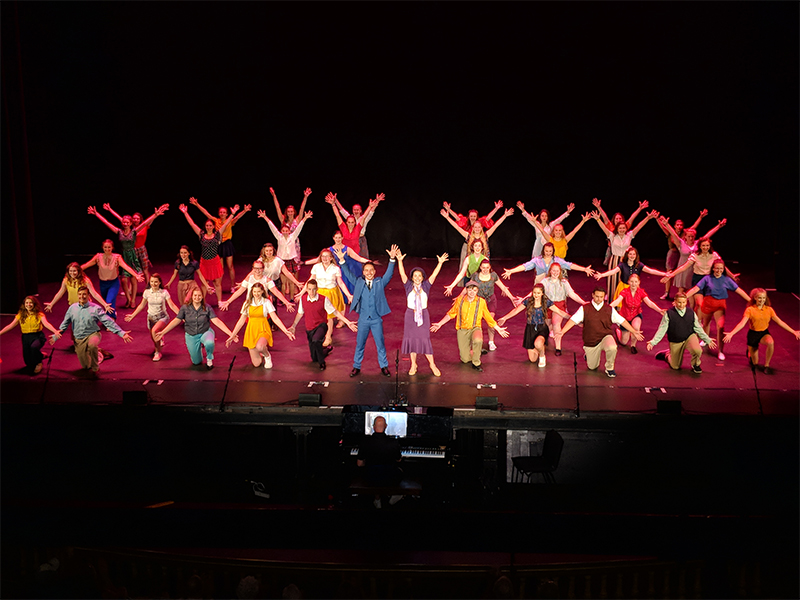 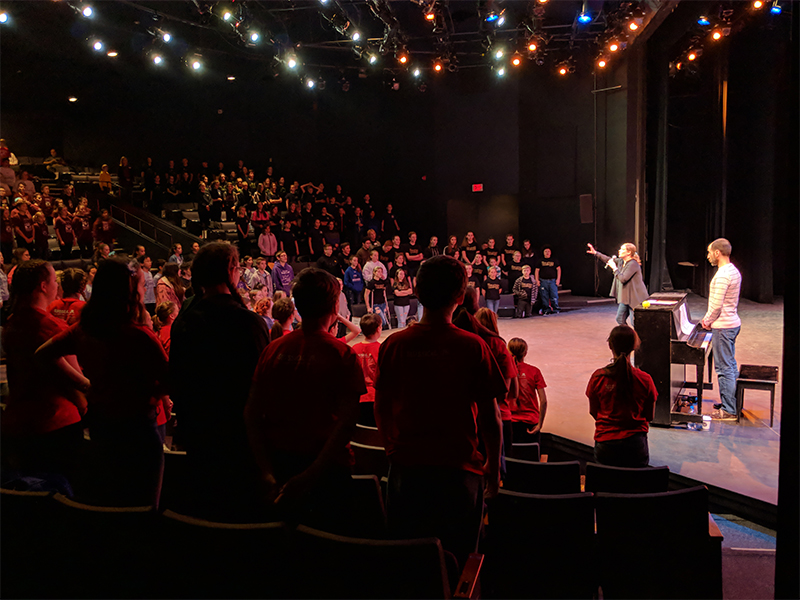 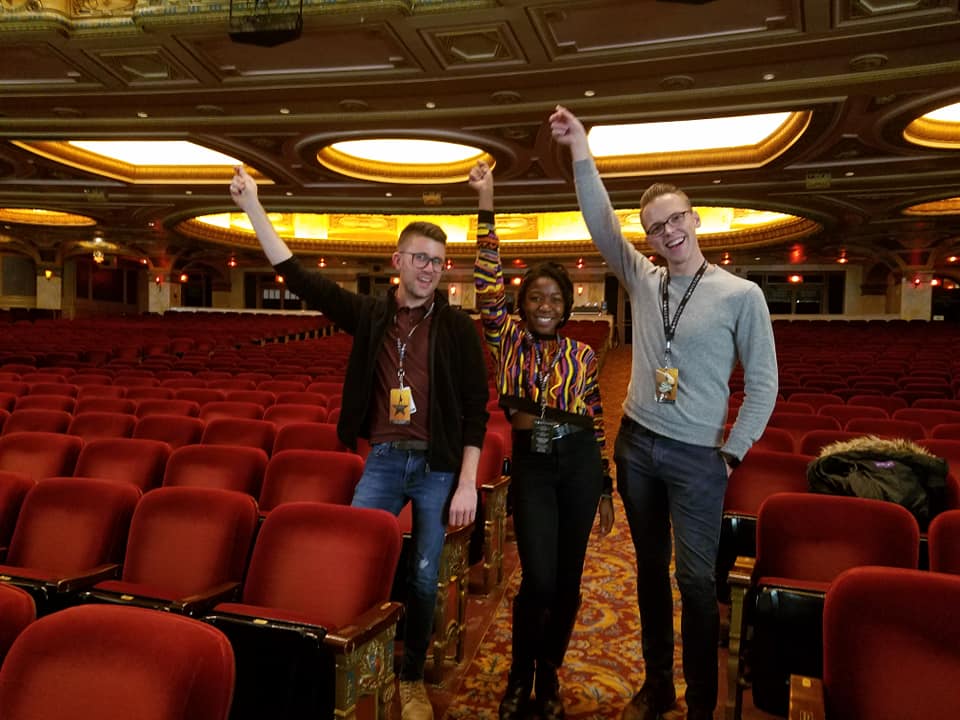